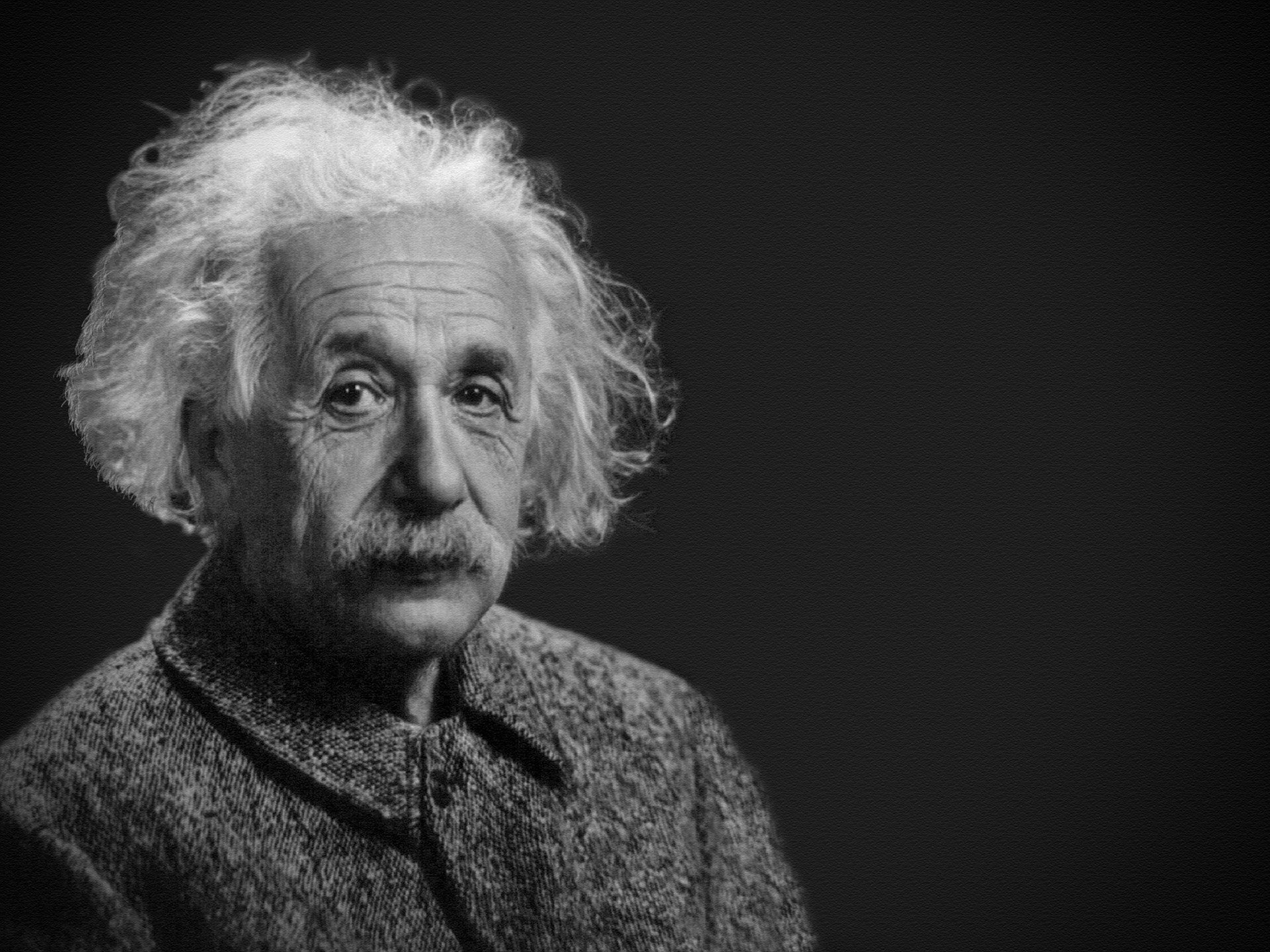 With the spirit “We shall overcome” some of the legendries we know and get inspired are more or less with a cognitive disability. The truth is, people with special needs have never depended on disability charities and have never refrained from learning and accepting challenges in life. The results are awesome and inspiring for all of us, as famous people with disabilities show remarkable successes in the respective areas.

Here is a list of great personalities below in order to let us know the rights of people with disabilities they set with activities and achievements. People with physical and mental challenges inspire us and we address them with our hats off!

Let’s find some of the famous people with disabilities to change the world:

There are many disabled scientists with Nobel Prizes who shook the world with their magnificent traits. We know Einstein made huge contributions in the fields of mathematics and physics. Do we know his success didn’t come without dire cruelty and challenges of life? He suffered from a learning disability and could not talk until age four. He was slow in learning compared to other classmates and charged by teachers many times. Yet, his inventions still shake the whole world.

Ted Turner, CEO of Turner Broadcasting System including CNN and TNT. He suffers from Dyslexia, a type of learning disorder, but could overcome his challenges and became successful in life. He was slow in learning but overcame the hurdles.

John Forbes Nash Jr was an expert in Mathematics, Cryptography, and Economics. He achieved the Nobel Prize in 1994 in Mathematics. You will be surprised to know that he had a decades-long battle with schizophrenia. You can see the Oscar-winning film “A Beautiful Mind.” in order to have an idea about the curse of the disease. However, no challenge could stop Nash to reach his destination.

Successful Novelist, screenwriter, and producer J.K. Rowling, mostly known for writing the Harry Potter fantasy series, suffers from Depression. Later on, she was inspired to establish the Dementors according to the sufferings and experience with the gruesome illness. She publishes books and puts a lot of money into charity in order to help disabled communities.

Popular as Nick Vujicic, Nicholas James Vujicic was born with tetra-amelia syndrome, which implies the absence of limbs. He was terribly exceptional with none of 4 of his limbs active to do day to day work. The inspiring thing is, he never felt defeated and kept fighting disabilities. He learned skills and grew abilities. He turned himself into a successful motivational speaker in order to touch the lives of millions.

Nick Vujicic can swim, play football, chase butterflies, help family and pretty much do everything, just like any other common individual.

In order to support the disabled, he established an NGO named ‘Life Without Limbs’ and motivates millions of people. You can catch him in the short film named The butterfly circus for which Nick was unanimously awarded as the best actor in a short film.

There is none who probably doesn’t know the name of Stephen Hawking, the famous scientist, theoretical physicist, and cosmologist who worked on black holes, gravitational synergy theorems, as well as quantum mechanics, among others. Do we know he was a person with a disease named amyotrophic lateral sclerosis? This is a neurodegenerative disease that causes nerve and muscle dysfunction for a long time. With the help of technology, gadgets, and apparatus, Hawking kept going with his activities. When we have, nothing can stop.

He was the 3rd President of the U.S. and one of the founding fathers. Do we know he was a person with a stuttering and dyslexia problem? For a long time, he suffered from these but overcame by dint of his spirit and urge. There are some other US presidents with disabilities but they never surrendered to their fate. They set their own destiny by action, determination, and perseverance. and urge.

In personal life, Helen Adams Keller was an American author, political activist, and lecturer with a disability. At her 19th month of age, she suffered from “acute congestion of the stomach and the brain” and turned deaf and blind. However, she didn’t stop and conquer her world to set examples before us.

This is just a shortlist and there are many more such examples from real life. We pay our tribute to all of them.